IÉSEG CONSEIL Paris is the Junior-Enterprise of IÉSEG School of Management on the Paris campus. Located in the heart of La Défense, it carries out studies for all types of companies: large groups, SMEs, mid-sized companies, public bodies and start-ups. Benefiting from the expertise of nearly 5,000 students from the best post-baccalaureate business school in France, IÉSEG CONSEIL Paris carries out around 30 studies per year.

Elected "Most promising JE" in France and Europe.

Created in 2013, the structure quickly obtained the Junior-Entreprise brand (March 2016). This mark is obtained after an annual audit that guarantees the conformity of the processes and the respect of the legal framework with the standards expected by the National Confederation of Junior-Enterprises (CNJE).
‍
During the 2017 Spring Conference, organized in Brussels by JADE (Junior Association for Development in Europe), the European Confederation of Junior Enterprises, , IÉSEG CONSEIL Paris was elected "Most Promising Junior-Enterprise in Europe" by a jury composed of LinkedIn, Simon Kucher & Partners, Wavestone, Amaris and European Institute for Industrial Leadership.

In May 2017, during the National Summer Congress, IÉSEG CONSEIL Paris was elected "Most Promising Junior-Entreprise in France". This prize rewards the most promising Junior-Enterprise of the movement. The jury notably noted the remarkable organization and the excellence of the strategic vision.

In March 2018, IÉSEG CONSEIL Paris joined the list of the "30 best French Junior-Enterprises". Each year, this ranking is established in order to highlight the 30 best Junior-Enterprises of the movement. This ranking is notably based on commercial activity, communication, administrative management, internal processes, accounting and treasury.
‍
In May 2019, during the National Summer Congress, IÉSEG CONSEIL Paris won the prize for "Best Communication Strategy". This prize rewards the actions implemented and the expertise of the Junior-Enterprise in terms of marketing and communication.

EY is one of the largest financial audit and consulting firms in the world. A member of the Big Four, it is the third largest global network in terms of turnover in 2017.

BNP Paribas is a French bank, the leading bank in the euro zone in 2018 by assets, and the 8ᵉ international banking group, present in 72 countries.

Keyrus specializes in performance management consulting and integration of innovative technological solutions in the Data and Digital fields.

BOARD of DIRECTORS / Paris 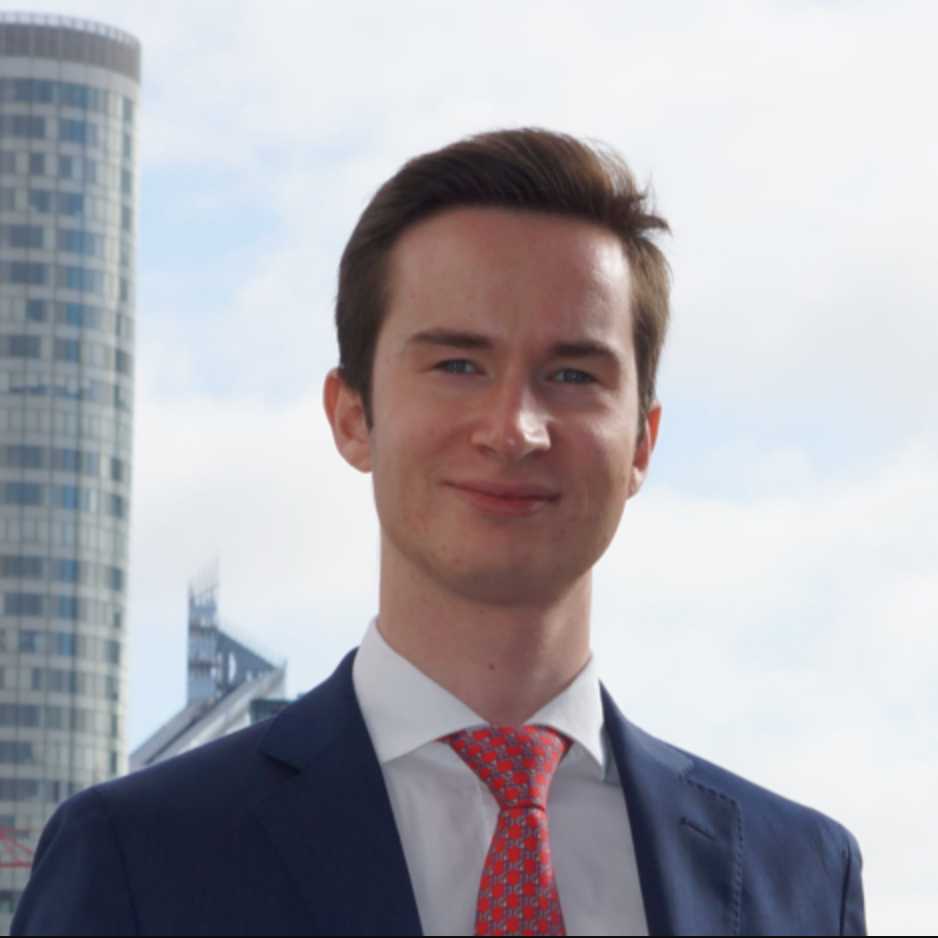 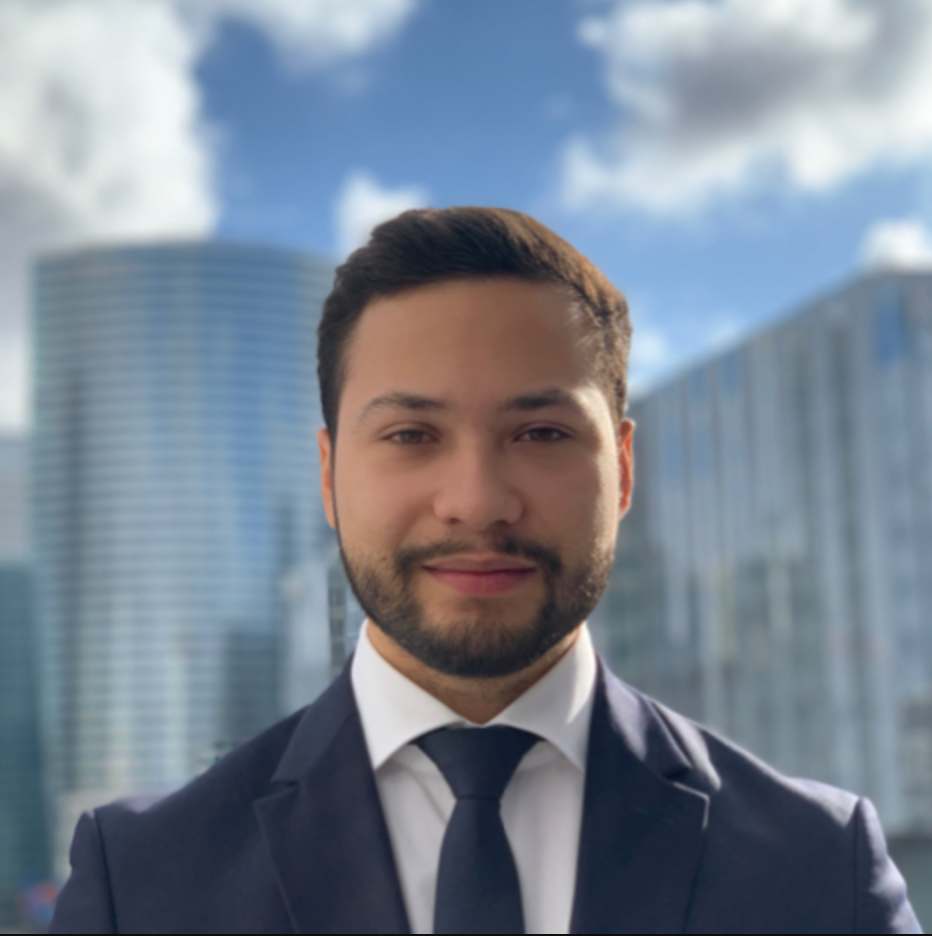 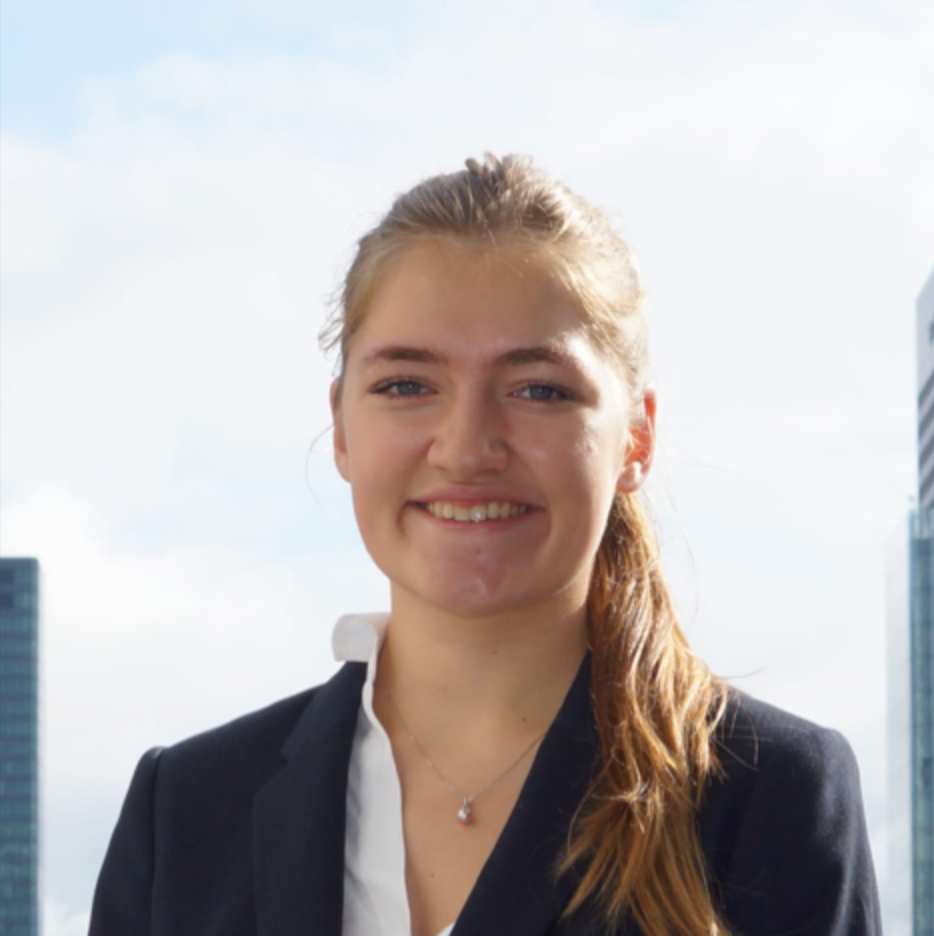 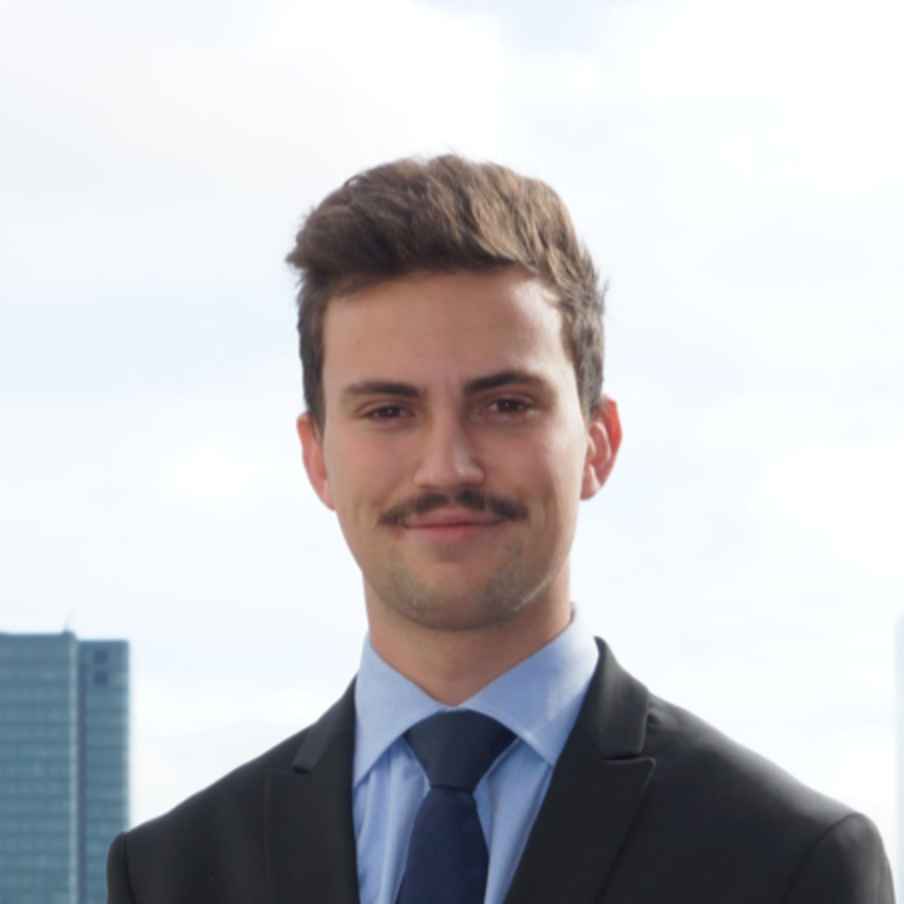 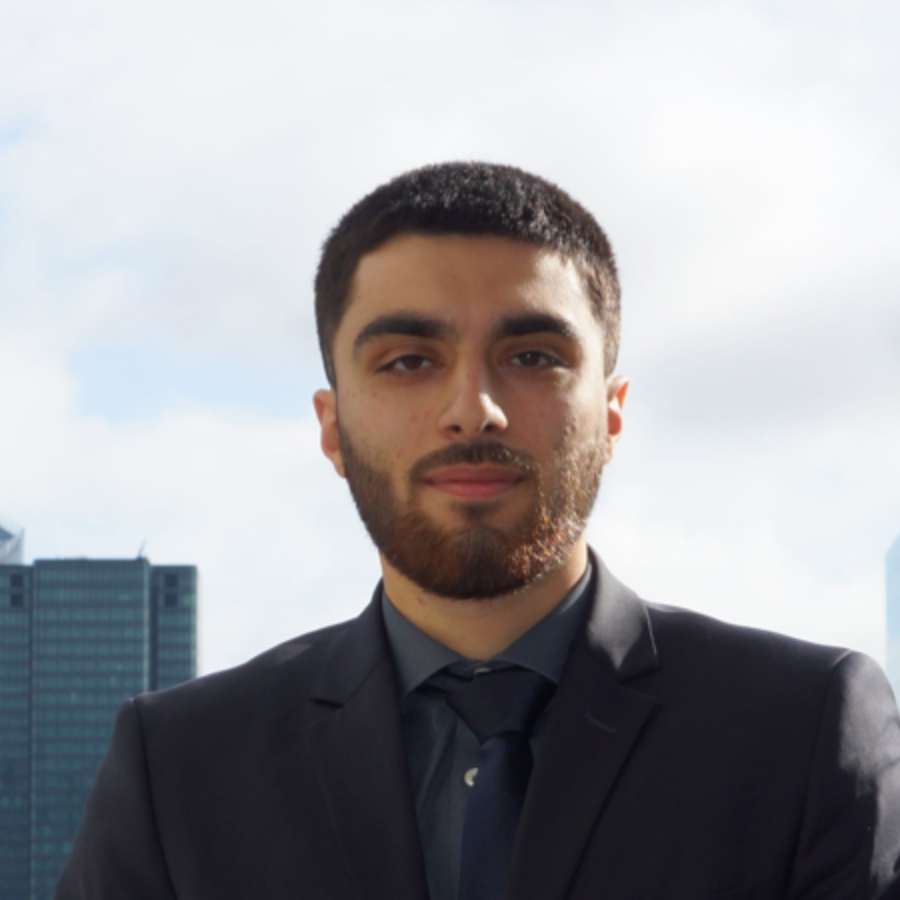 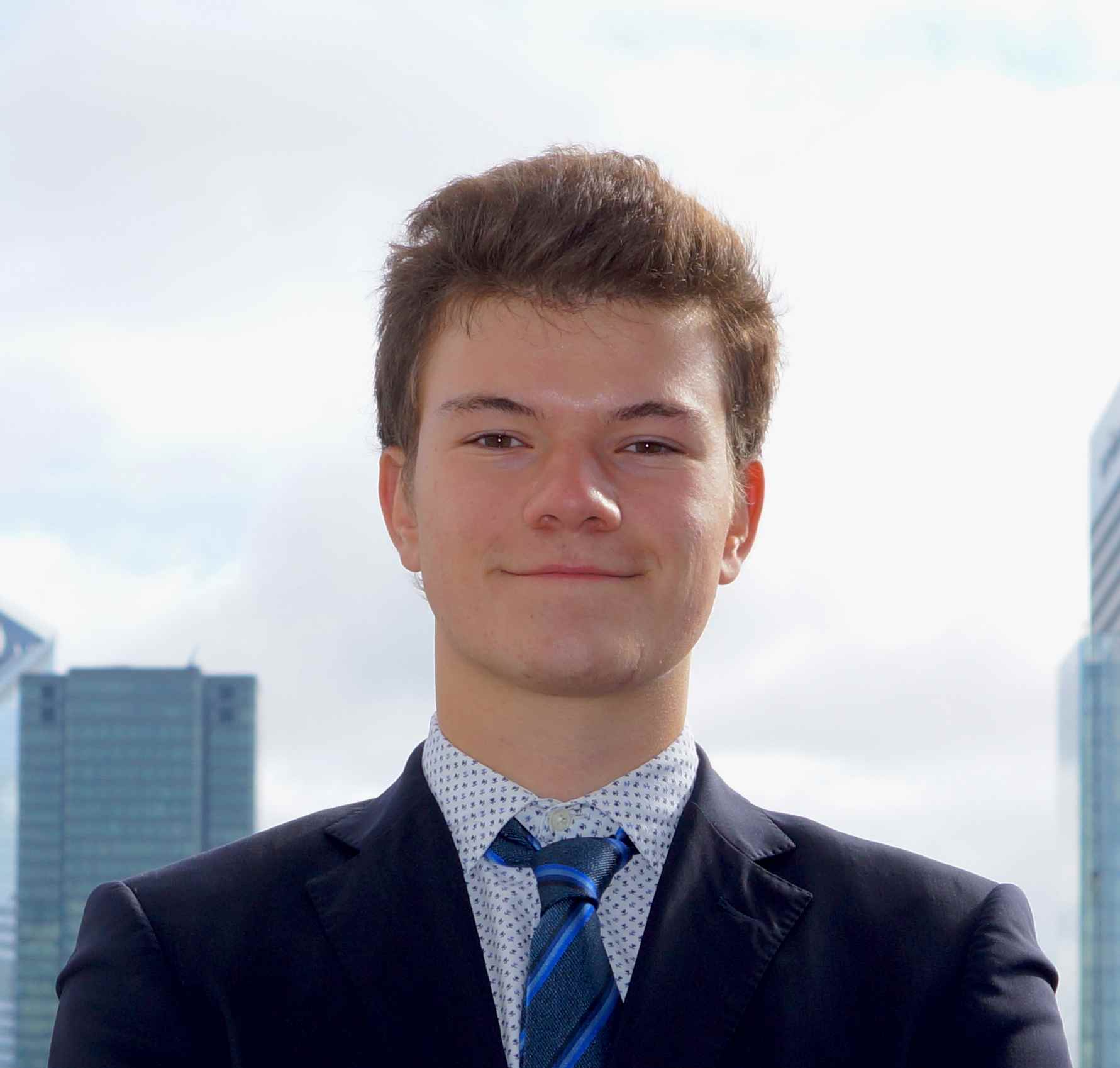 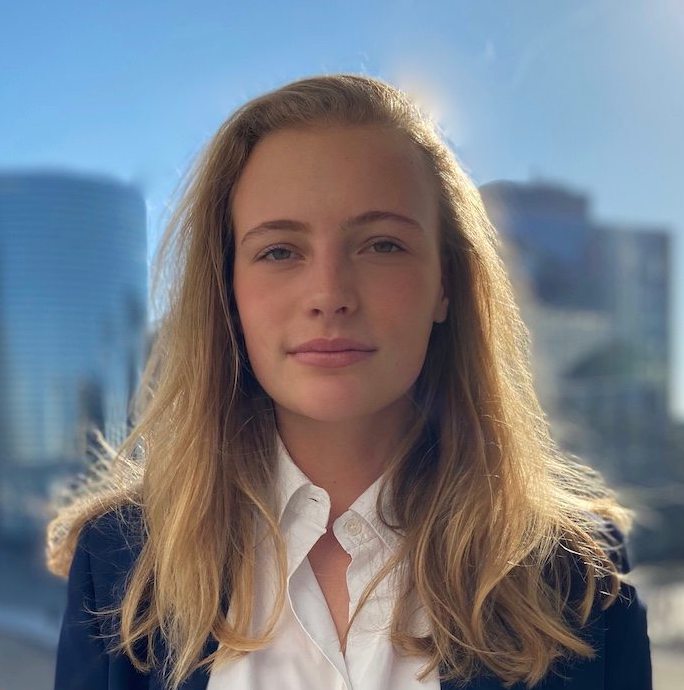 We put our talents to work for you! 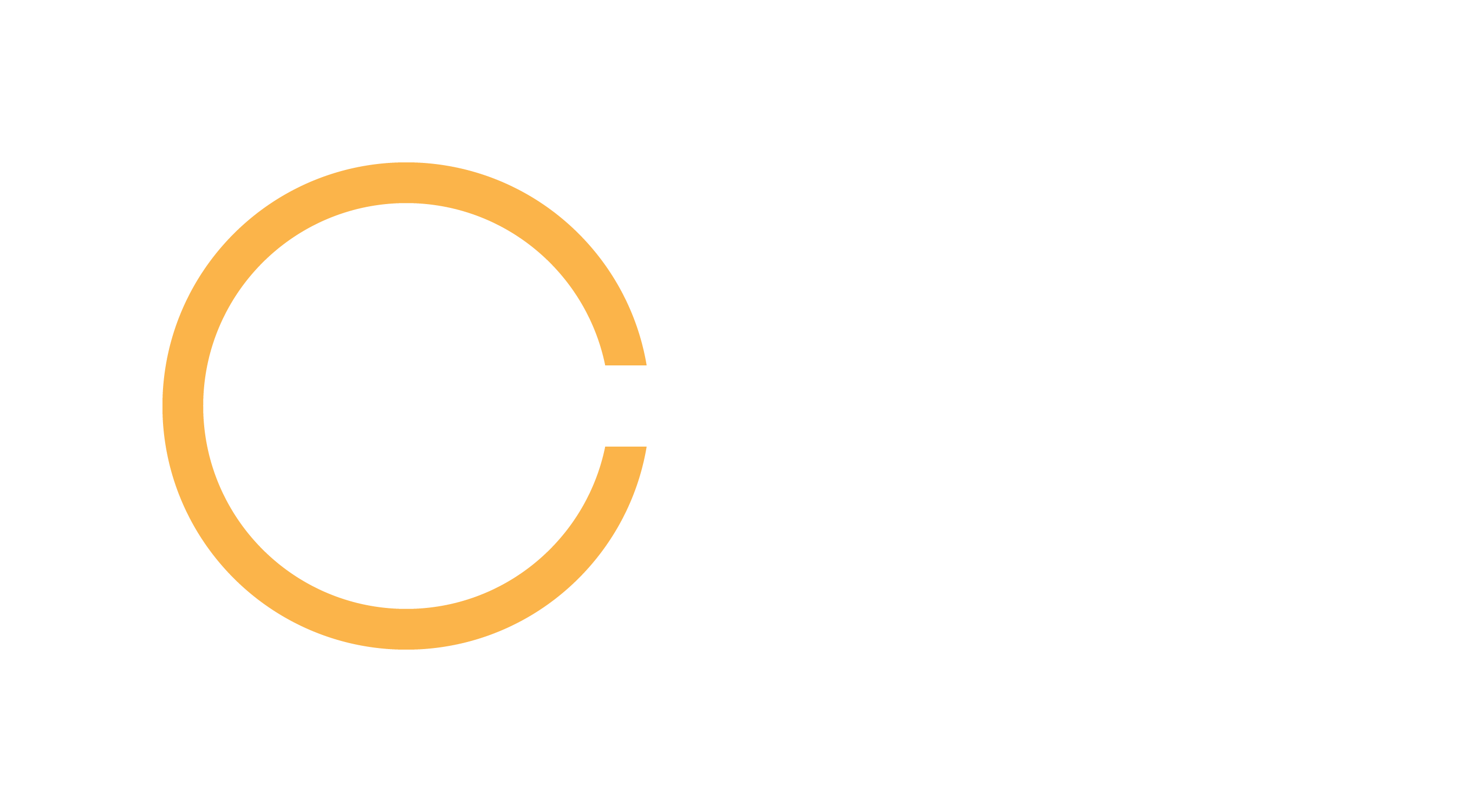